SUMSELDAILY – BREAKING NEWS, Since its launch in 2019, the quality of rice incentive programs for State Civil Servants (ASN) and honorary staff in the South Sumatra Provincial Government has continued to be monitored for quality by the Governor of South Sumatra, H. Herman Deru (HD). This was revealed when he received an audience for the Regional Leaders of Perum Bulog, Regional Office of South Sumatra and Babel Ali Ahmad Najih Amsari Aan, in the Governor’s living room, Tuesday (12/01/2021) On that occasion Herman Deru hoped that Bulog would cross-check the process of distributing rice to employees.

Because he did not want the rice received by the employees not of the same quality in each region. “Yesterday, there were reports from several regions that the types of rice were slightly different. Please check this again to make sure the quality of the rice is correct, “said HD reminding me. HD said that the program was a pure initiation so that the rice produced by the farmers throughout South Sumatra could be maximally absorbed by Bulog and then given to the staff as an additional form of incentive.

“The main objective of this program is proof that the Provincial Government is taking real action against the absorption of rice that has been produced by South Sumatra farmers. That’s why I asked to avoid rice supplies from other regions. Because in this way it can be a stimulus for farmers and they feel appreciated, “said Herman Deru. According to Herman Deru, this program is the only one in Indonesia. It is hoped that this action by the Provincial Government will be a stimulus for farmers and make their economy more prosperous. 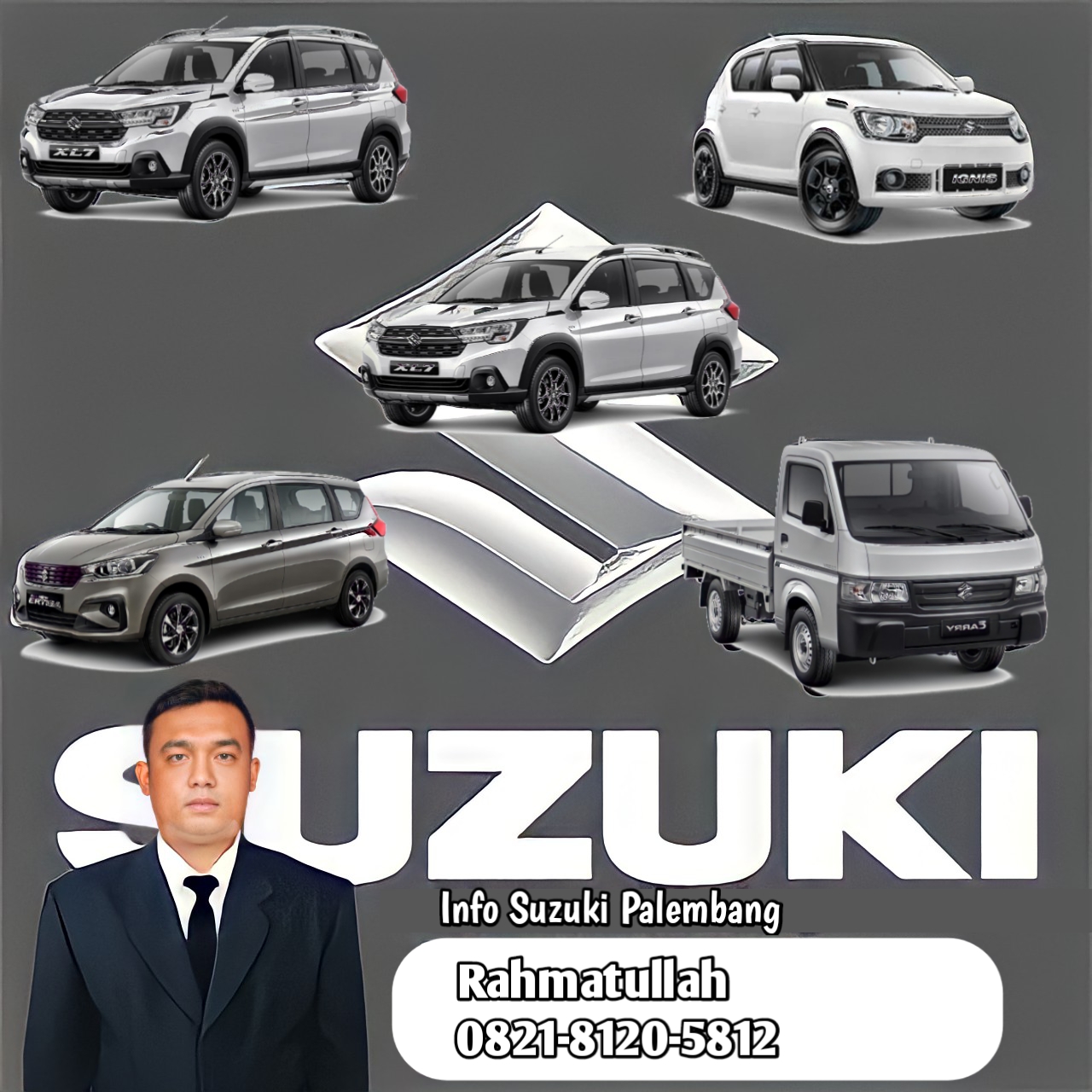 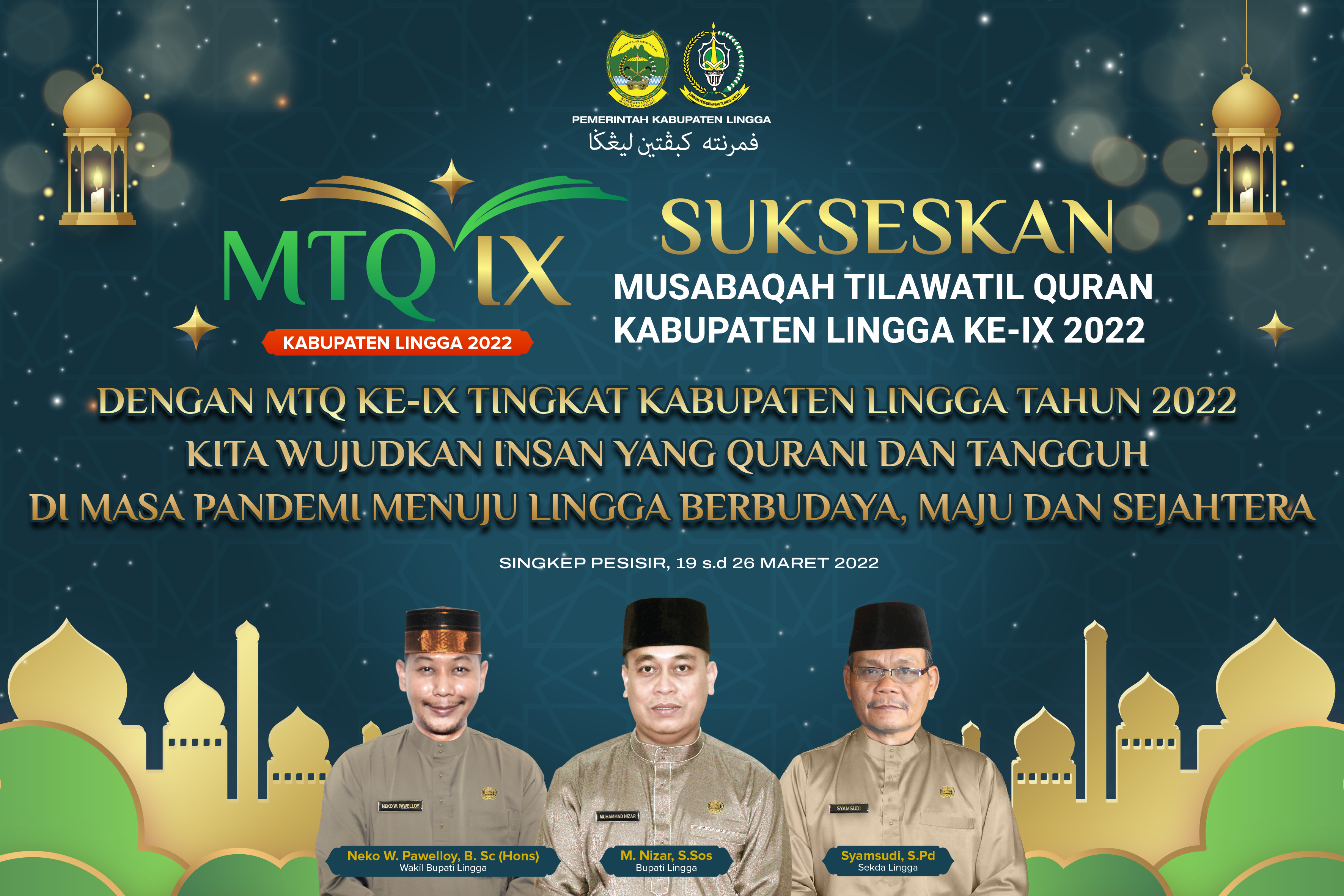